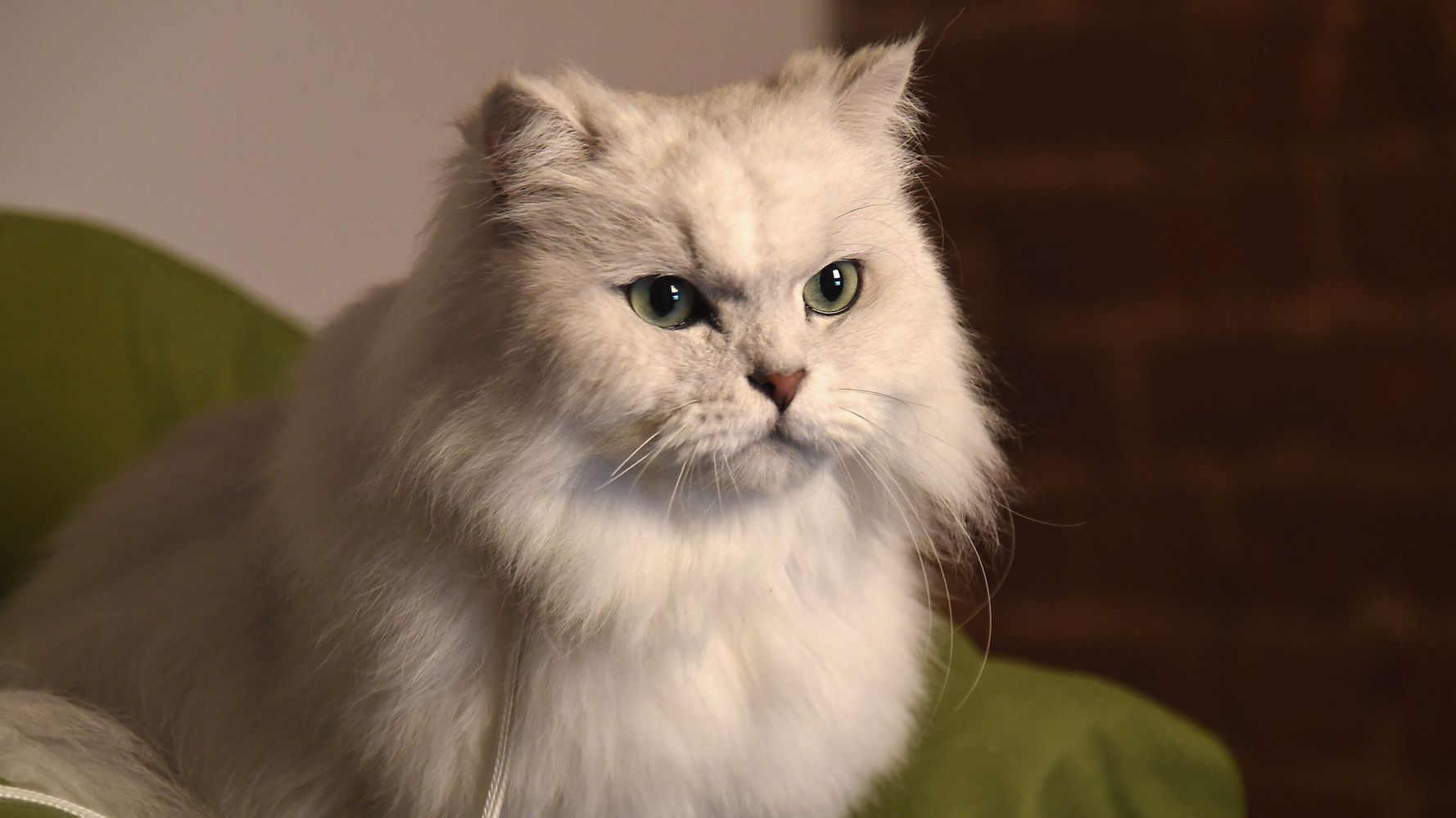 Cat food brand Fancy Feast wasn’t feline around this week when it announced it would be opening a temporary, cat food-inspired restaurant for humans in New York City.

The two-day pop-up “Gato Bianco by Fancy Fest” will be an “Italian-style trattoria and culinary experience” with cuisine inspired by the brand, according to a press release,

The brand also teased the appearance of the fluffy white Fancy Feast Cat at the restaurant.

The menu was created paw-sibling by the brand’s chef, Amanda Hasner, and Michelin star-winning Italian chef Cesare Cassella, a chef who has been seen on “Iron Chef America” ​​and “Anthony Bourdain: No Reservations.”

The restaurant, located near New York City’s West Village and Meatpacking District, is expected to be open through August 11 and 12, allowing eight diners each day. reservations are available via opentable Starting August 4th at 12PM ET.