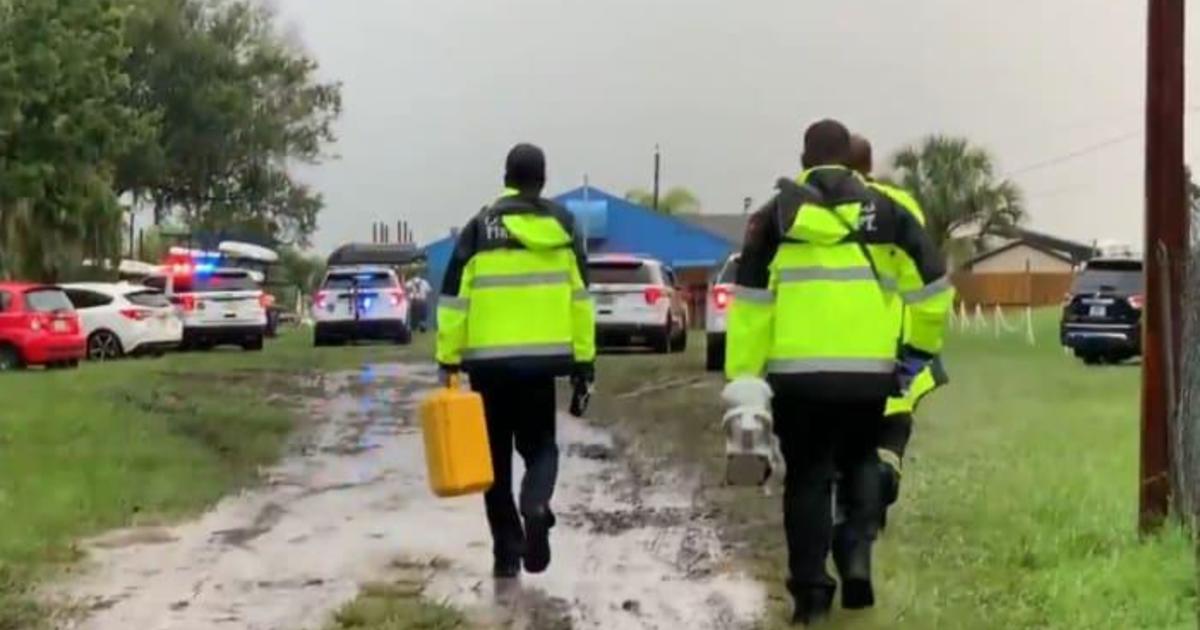 A student missing after a rowing team boat capsized on Thursday in Lake Orlando was found dead after being struck by lightning. Officials confirmed this on Friday night.

After an extensive search, the student’s body was found Friday at approximately 5:15 p.m. local time by the Orange County Sheriff’s Office Marine Unit, the Orlando Fire Department said. The child’s name was not immediately released.

“We are incredibly saddened by this incident and appreciate the efforts of the many agencies working together over the past 24 hours to assist with the rescue,” the fire department said. tweeted,

Meanwhile, medics took a child to hospital and three other people on the boat were sent home with their parents after the incident on Lake Fairview Thursday evening, Orlando Fire Department acting deputy chief Ian Davis told a former said during the news conference.

“The rowing club was practicing on the lake,” Davis said. “There was lightning in the area. We’re not sure if it actually hit the ship or was just in the area. The boat capsized.”

Davis said divers and officials from several agencies conducted an extensive search for the missing child. He did not specify which school the team members attend.

Orlando television station WESH reported that the team was practicing at the North Orlando rowing facility. Its online calendar stated that middle school and JV/university teams were to practice between 3:50 pm and 6:30 pm on Thursday.

“We’re going to use every diver we have to see if we can find the missing child,” Davis told a news conference.

The Orlando Rowing Club, which says its mission is to promote the sport of rowing in central Florida, posted a message on its facebook page “Attention is being maintained in the rowing community tonight,” it said late Thursday.