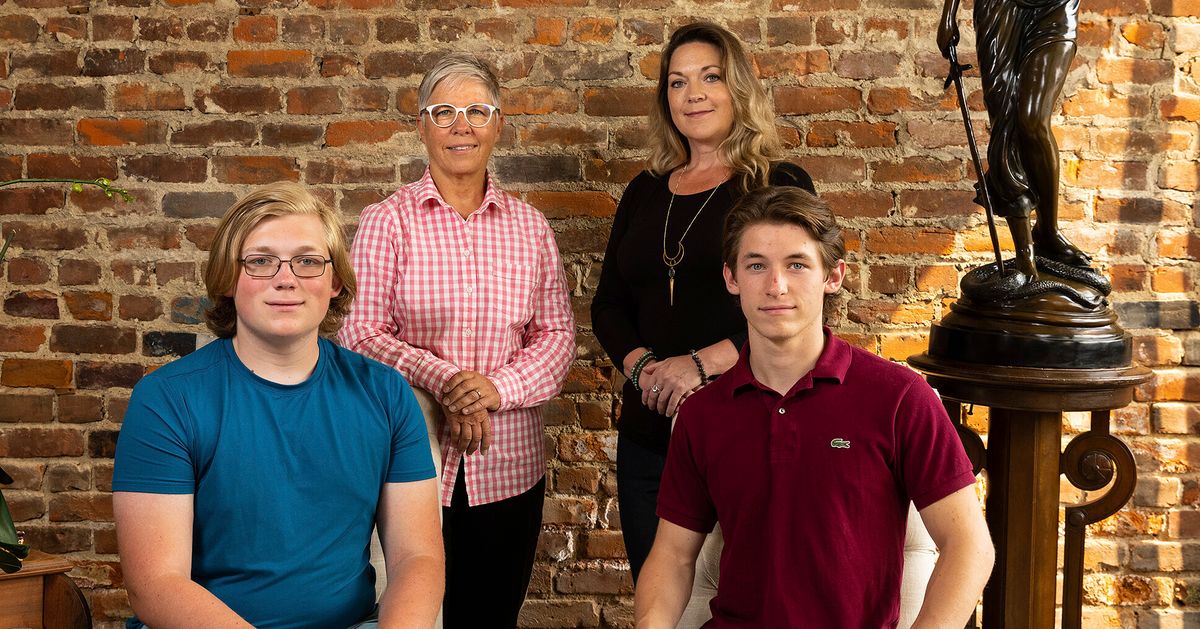 Omaha, Neb. (AP) — A Nebraska judge has dismissed a lawsuit filed by two Omaha women who sought to list both of their names as parents on their children’s birth certificates, saying the requests were made by the state. conflicts with the law.

Lancaster County District Judge Ryan Post dismissed the lawsuit in his ruling last month, saying state law requires a birth certificate to acknowledge paternity. The Nebraska Department of Health and Human Services policy also requires that the parent listed on the birth certificate be the child’s biological parent, he said.

Nebraska Chapter The American Civil Liberties Union sued the state last year On behalf of Erin Porterfield and Kristin Williams. He said the Nebraska Department of Health and Human Services repeatedly denied his request to amend a son’s birth certificate in an effort to gain full legal recognition as the parents of both of his sons – a spermatozoa. Born to every woman who conceived through a donor.

In their lawsuit, the women said state officials treat unmarried, same-sex couples as different from unmarried, opposite-sex couples, violating their due process and equal protection rights.

The women argued in their lawsuit that it was important to list them both because it could affect their children’s eligibility for government benefits, if something happened to either of them. He also accused the state of sex discrimination because it allows men to voluntarily admit they are parents to obtain birth certificates, but does not allow women to do so.

“Our sons are our whole world and we want to make sure we’re doing what’s right by them,” Porterfield said when the lawsuit was filed. “Our boys have the right to the protection of both parents on their birth certificates, an essential document in so many life changes and decisions. That’s why it matters to us.”

But Judge Post said the women “failed to identify a single court that has adopted their constitutional arguments.”

“The court certainly understands why the plaintiffs seek a change in policy,” the Post wrote. “But that policy decision is for the legislature, not this court.” 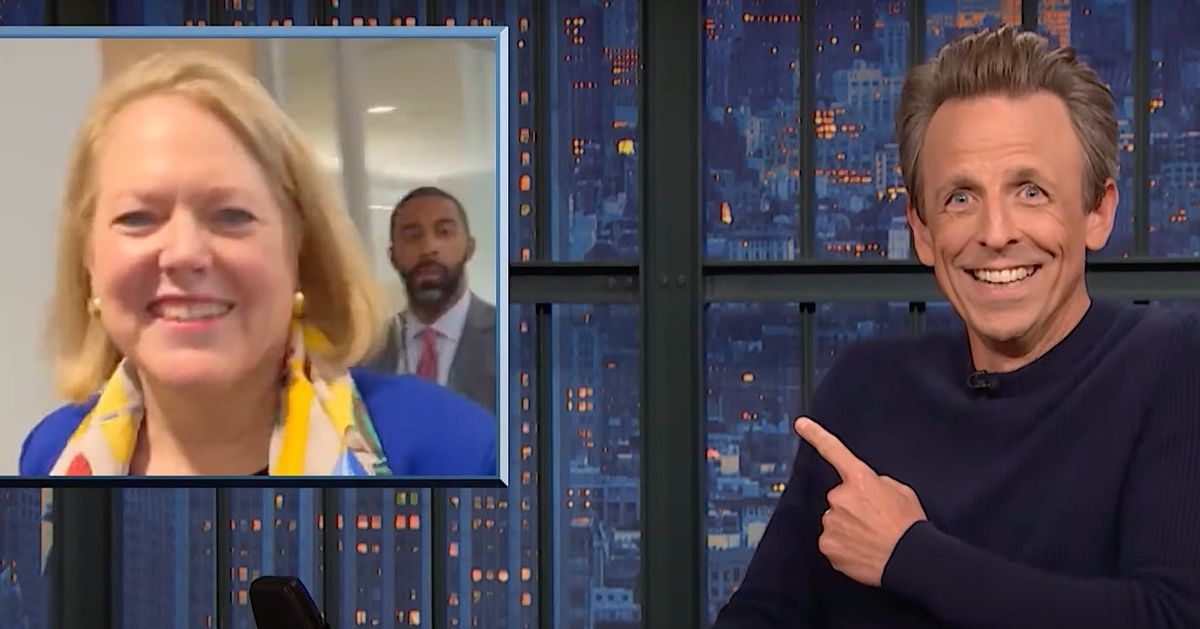