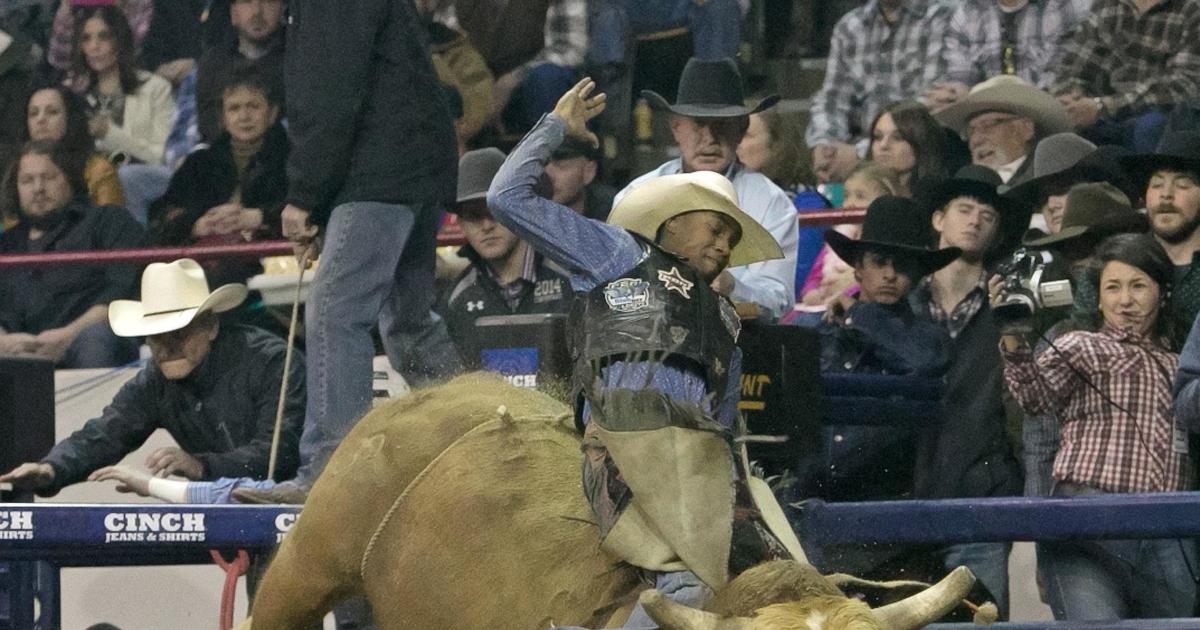 A pro bull rider died in Salt Lake City on Monday night in Utah the police is calling A domestic violence homicide.

Demetrius Omar Latif Allen, a pro bull rider known as Onsi Mitchell, was shot outside an apartment complex in Salt Lake City, police said in a news release. Allen, 27, was taken to hospital, where he died.

Police arrested Lashon Denise Bagley, a 21-year-old woman, on charges of murder and a felony with a firearm, Salt Lake City Police Said,

Bagley and Allen were in a relationship. Allen had come to Utah to attend the state fair and was living with Bagley. Police said the two had a fight at a bar and Allen went to Bagley’s apartment to collect his belongings, where he was shot.

Baglay is sent to jail. No FIR was lodged till Monday afternoon. It is unknown if he has a lawyer.

Police said the fatal shooting is the 10th murder in Salt Lake City this year.

Shaun Gleason, commissioner of Professional Bull Riders, PBR, said in a statement that Allen is the same person who goes by the name Onsi Mitchell. He said the organization was saddened to learn of the death of a rider who had become a well-known face on the PBR Velocity Tour and participated in the Bill Pickett Invitational Rodeo. According to his bio on the PBR website, he was from Fresno, Texas.

He qualified for the PBR World Finals in 2019, when he finished a career-best 55th in the world rankings. Website,

“Onsie got his name because he was born small,” Gleason said. “He grew up to compete with a huge heart. The PBR organization sincerely extends its heartfelt condolences to Onsi’s cousin Ezekiel Mitchell and the entire Mitchell family.”

He also has a 4-year-old daughter in his family. PBR said on its website.