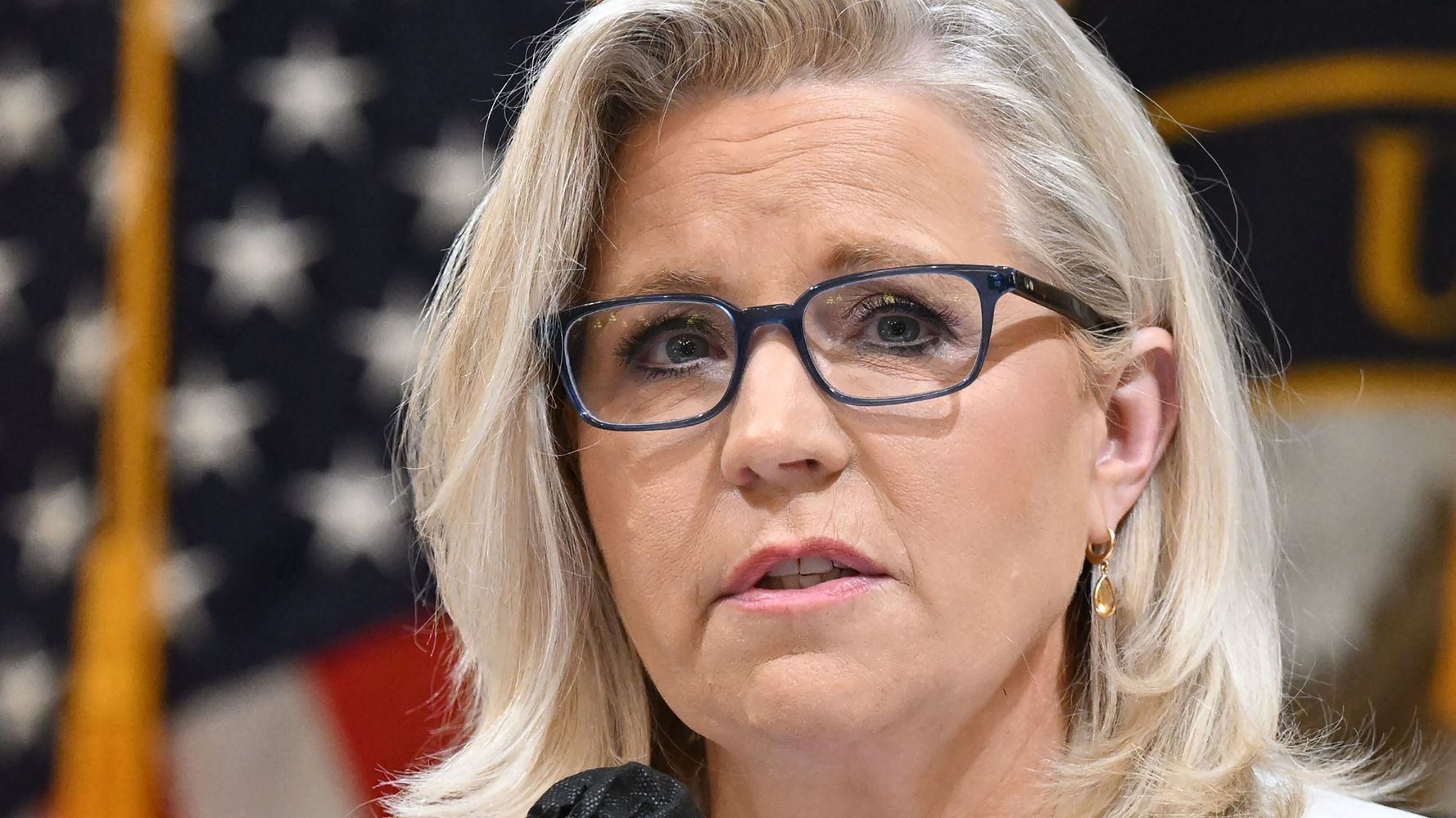 Rep. Liz Cheney (R-Wyo.) wants the Justice Department to prosecute former President Donald Trump if it finds evidence related to his involvement in the January 6 attacks.

Cheney, the deputy chairman of the January 6 House select committee, looked at whether a potential prosecution could combine Trump’s political clout with supporters.

“The question for us is: are we a country of laws? Are we a country where no one is above the law? And what do the facts and evidence show?” Cheney told CNN’s Kasie Hunt on Thursday. “And of course, I’m very clear, I think he’s guilty of the most serious dereliction of duty of any president in the history of our nation.”

Cheney also referred to a federal district judge in California, who said Trump, along with his former attorney John Eastman, offenses related to attempts are more likely than not to have been committed To reverse the 2020 election. She said the January 6 committee would present an opinion on criminal referrals to the Justice Department but said any prosecution was ultimately up to the DOJ.

“Understanding what it means if there are facts and evidence, and they decide not to prosecute: how then do we call ourselves a nation of laws? I think it’s a very, very serious balance,” Cheney said.

Watch a clip from the interview below:

Trump’s lawyers have reportedly been in contact with the DOJ and were told that indictments were “possible.” Sources told CNN,

Cheney, who is running for re-election against a Trump-backed rival, interviewed CNN the same day his father, former Vice President Dick Cheney, called Trump a “coward” in an ad for his reelection campaign. 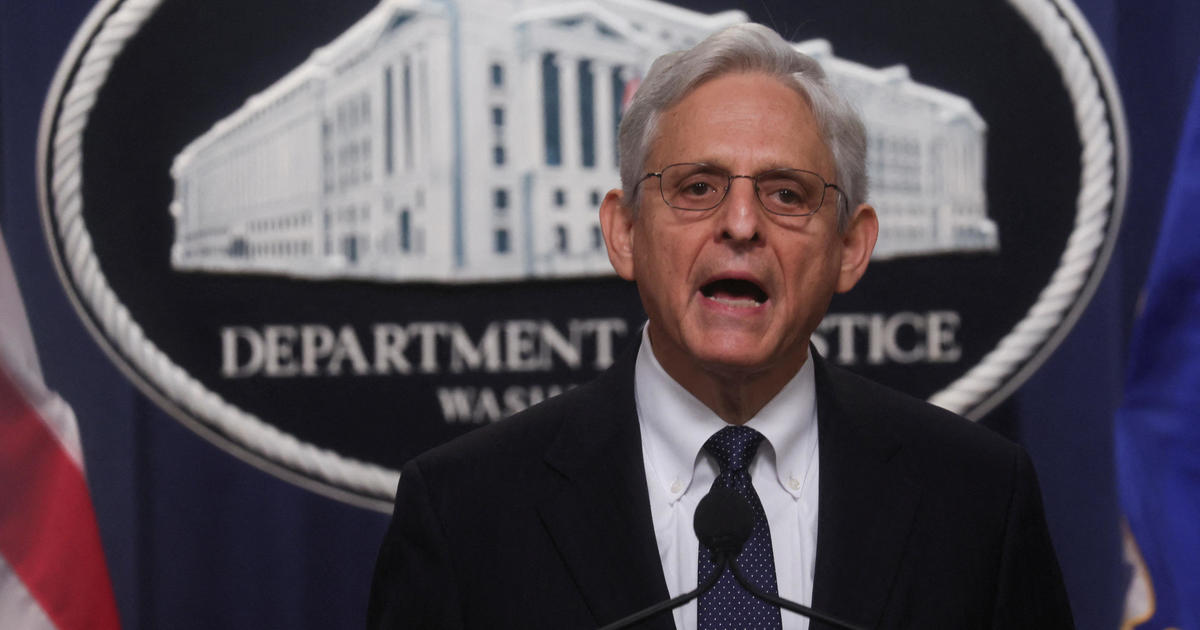