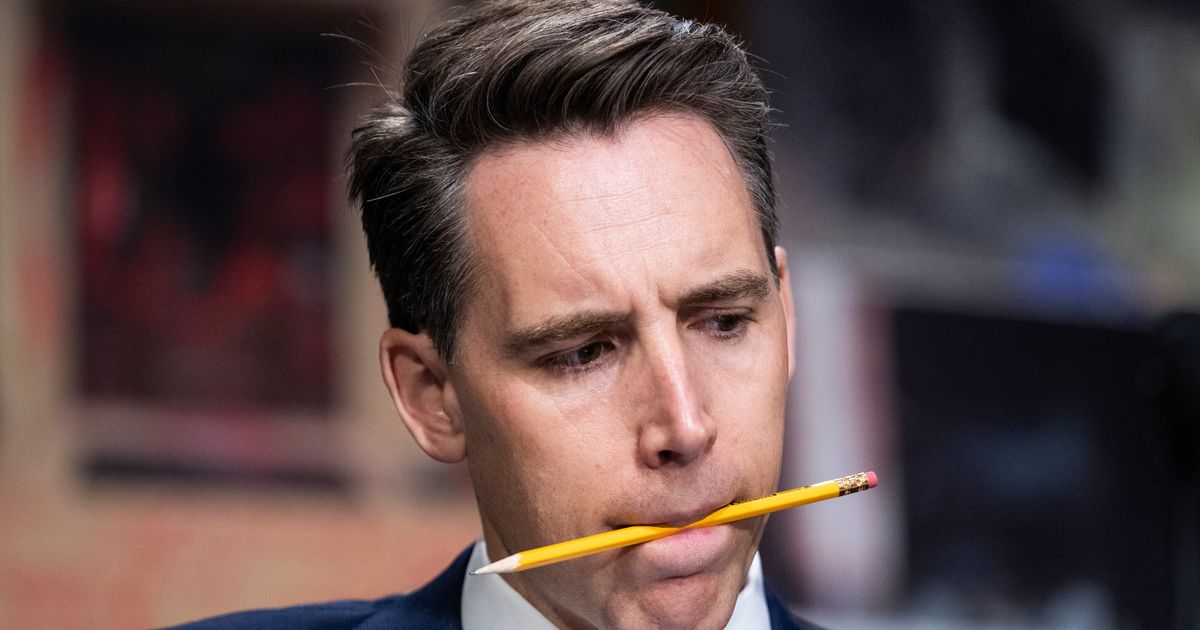 The conservative lawmaker and running enthusiast recently sent out a fundraising email suggesting that teaching children of more than one gender was “transgender propaganda.” Much more than that goes “against nature, science and common sense”.

The message asked readers if they wanted to “keep transphobic propaganda out of our classrooms” and offered two options. The first was: “Yeah – keep out the transgender propaganda.” The second riddle was: “No – teach young children that there is more than one gender.”

It didn’t take long for his critics on Twitter to retaliate: