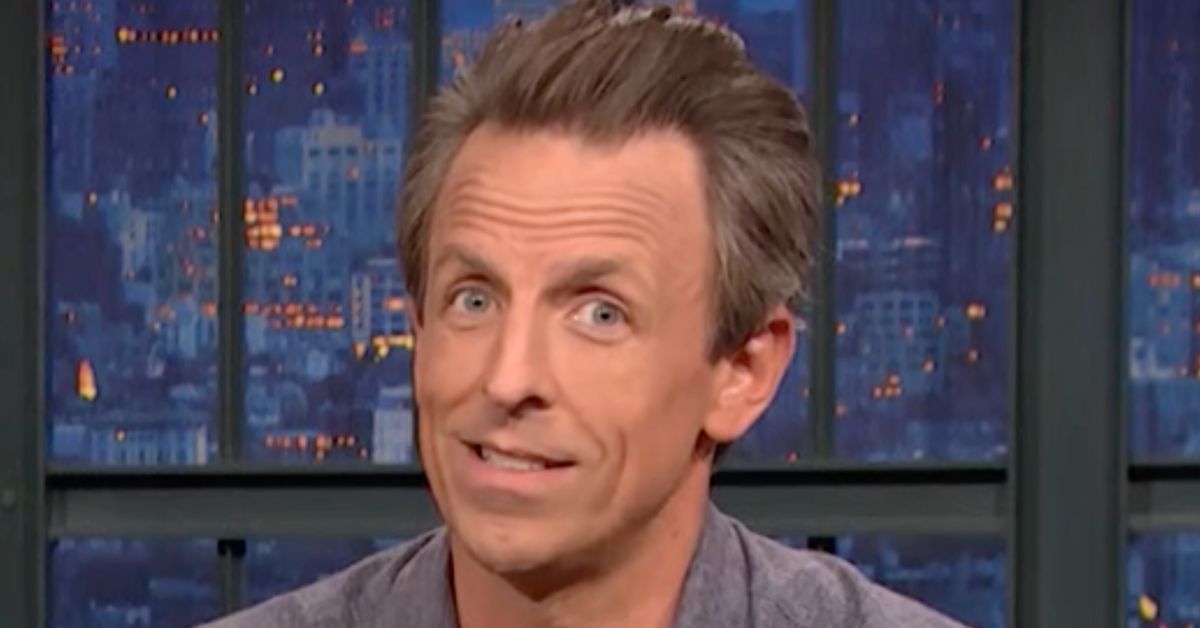 Lindell, whom Meyers described as a “delightful young man”, claimed that FBI agents had told him not to talk about the encounter. He appeared to show a search warrant And on Tuesday showed a summons to his social media audience, and a document he alleged was an order to “not tell anyone.”

Meyers said the comment was the kind of carelessness he would expect from a 61-year-old man who eats at Hardy’s. He also raised doubts over the veracity of the paper, which he compared to a note he passed in Class V.

“I bet that piece of paper isn’t even an FBI order. In fact, if you zoom in, you can see that it’s actually a letter from Hardy that read: ‘Your behavior was rude, Your voice was too loud, you were in the drive-thru without a car, and as our staff repeatedly said. You, you can’t bring a pillow case and demand that it be from breakfast sausage Be full. Please don’t patronize this establishment again,'” Meyers joked.