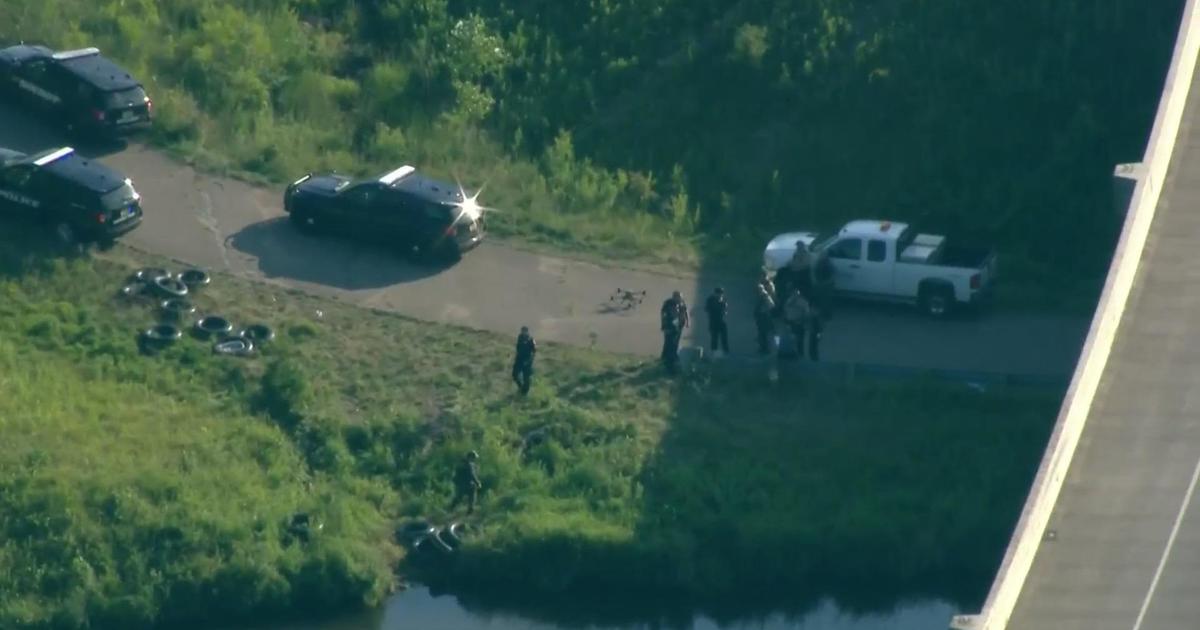 A 17-year-old boy was killed and four others were injured in a knife attack Saturday afternoon on the Wisconsin River near the Minnesota border. A suspect has been arrested.

The attack was reported at around 3:45 p.m. on the Apple River in the city of Somerset, Wisconsin. According to CBS Minnesota,

At a news briefing, St. Croix County Sheriff Scott Knudson said the deputy was dispatched to the Apple River to find five people with knife wounds.

Knudson said a 17-year-old Minnesota boy died from his wounds. His name was not immediately released.

Knudson said a witness at the scene took a picture of the suspect, and a 52-year-old Minnesota man was traced and arrested about 90 minutes after the attack. However, he did not have a knife when he was taken into custody, and investigators are still looking for the knife used in the stabbing, Knudsen confirmed.

It is not clear what led to the attack. Knudsen revealed that the suspect was tubing with a group of six to eight people, while the victims were tubing with a different group.

“They were doing all the tubing, and going down together with those two groups,” Knudsen said.

The suspect, whose name was not disclosed, is booked into St. Croix County Jail, Knudson said, and could face charges as early as Monday.