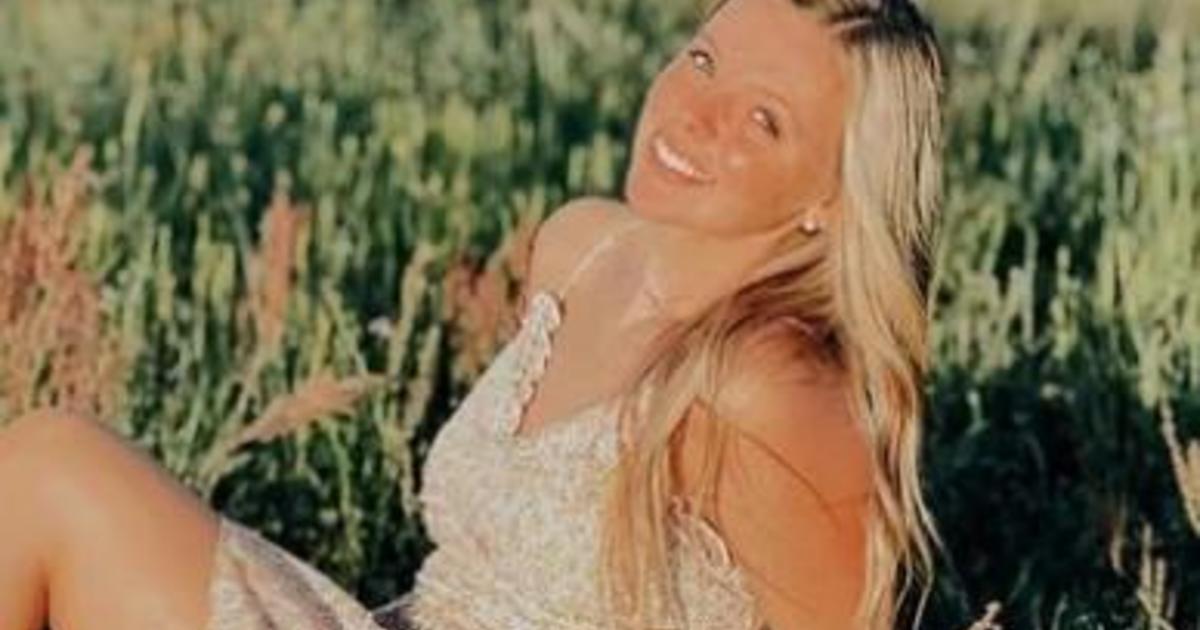 Carrollton, Ga. A university instructor in Georgia has been charged with shooting and killing an 18-year-old student in a car.

The Carrollton Police Department said in a news release that 47-year-old Richard Sigman has been charged with the shooting and grievous assault of 18-year-old Anna Jones. Police said they believe Jones was killed when Sigman shot himself into a parked car after an argument. A man in a pizza restaurant. The shooting took place shortly after midnight on Saturday.

Police said a man told security that Sigman had threatened to shoot him during an argument, and security told Sigman to leave. Investigators believe that when Sigman left, he walked onto the parking deck and began shooting in a parked vehicle, killing Jones. Police said friends took Jones to the hospital, where he was pronounced dead.

It was not immediately clear whether Sigman had an attorney to speak on his behalf.

The University of West Georgia told news outlets in a statement that Sigman’s employment had been terminated. A current course listing Sigman as a Lecturer in Business Administration.

“On behalf of the University, we would like to express our deepest condolences to Anna’s family and many friends. We are aware that this news is difficult to process and affects many members of our University community. We wish that You keep Anna’s family, friends and all who have been affected by this tragedy in your thoughts during this very difficult time,” said Dr. West Georgia University President. Brendan Kelly said in the statement.

A GoFundMe page has been set up to pay for Jones’ funeral expenses. The organizer said she was “a beautiful, lovely soul, and her smile would light up a room! … It was a devastating and senseless crime that broke many hearts, a community mourning and a family mourning.” “