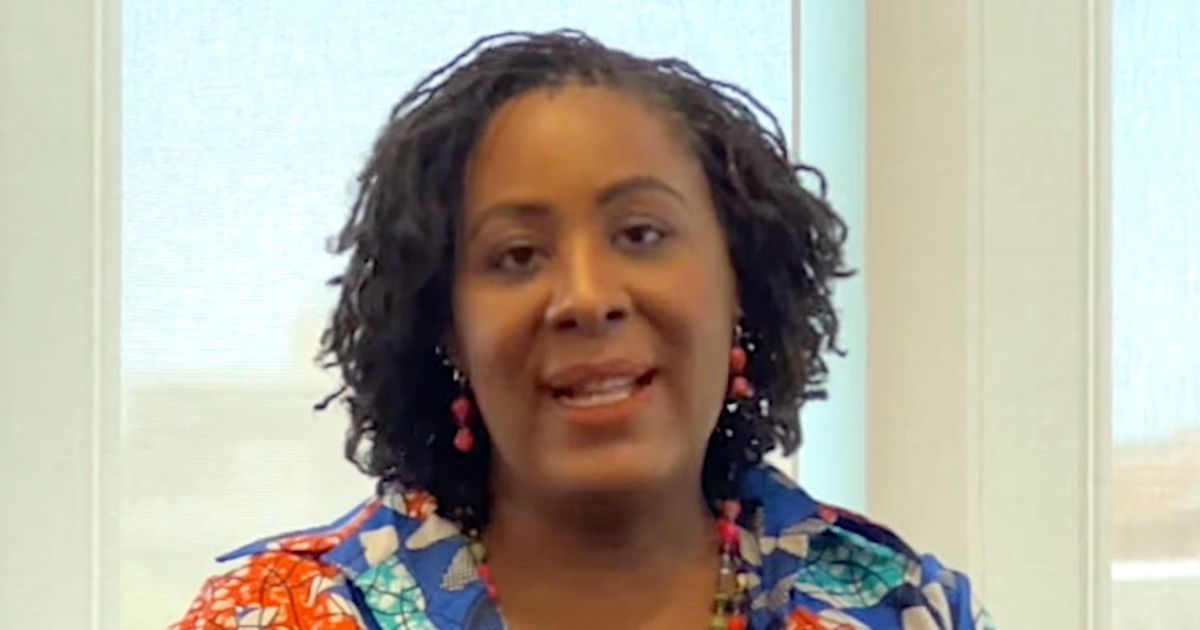 When the palace announced that the queen’s condition had worsened, Anya tweeted: “I hear the chief emperor of a genocidal empire raping a thief is finally dying. May his pain be unbearable.” Twitter removed the post for violating its standards.

Carnegie Mellon, where Anya is an associate professor of modern languages, criticized her for “objectionable and offensive messages” and accused her of “violating the standards of discourse we seek to promote.”

Anya of Nigeria, which was under British rule until 1960, previously explained that she would not back down from her remarks. He accused the Queen of overseeing a government that “massacred and displaced half of my family.”

If anyone expects me to express anything but disdain for the ruler who oversaw the government that sponsored the genocide that killed and displaced half of my family and whose consequences still live today If people are trying to turn you away, you can wish for a star.

“This is someone working to make the world better? I don’t think so. Wow,” he wrote.

In defense of Professor, Foundation for Individual Rights and Expression issued a letter Carnegie asked Mellon not to punish him for reaffirming his commitment to free speech.

“We urge CMU to resist public pressure by refusing to investigate or punish Anya for her protected outward expression.” 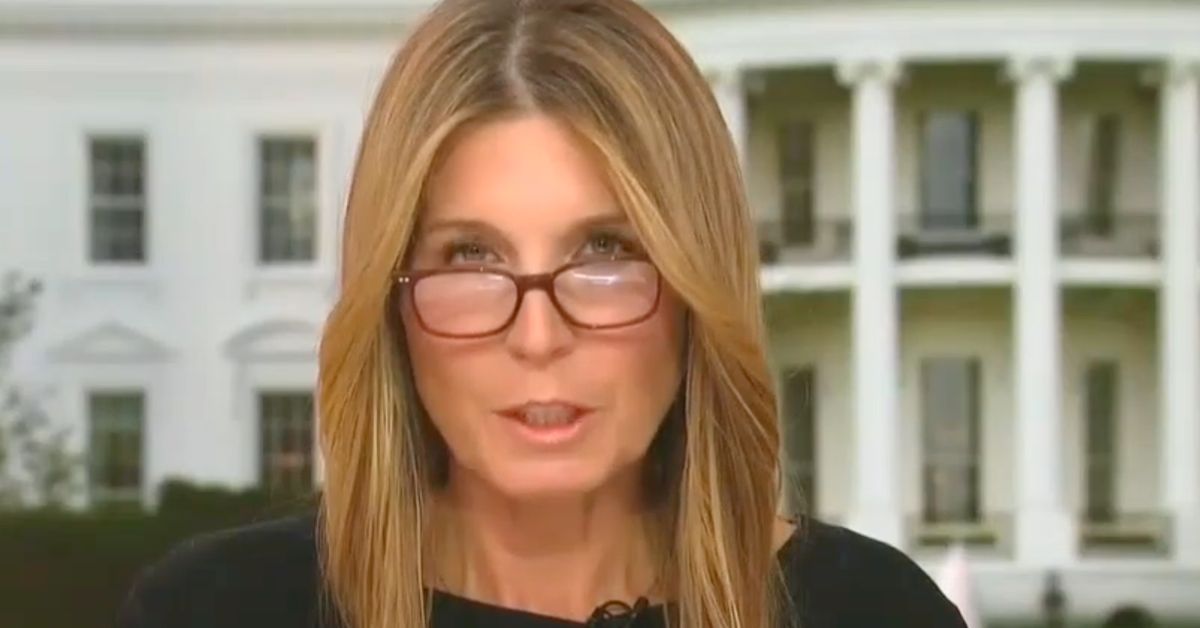