Elon Musk fought a lawsuit from Twitter that sought to force him to close the deal.

Elon Musk has accused Twitter of fraud, alleging that the social media platform misled him about key aspects of his business before agreeing to a $44 billion buyout as his court battle heated up. .

The Tesla boss filed the claim late Thursday as he battles Twitter’s lawsuit forcing it to close the deal, which it has attempted to quash.

Musk argued in a Delaware court filing that the number of users actually showing ads on the platform is about 65 million less than the firm’s figure of 238 million.

The claim alleges, “Twitter’s revelations have gradually surfaced, with Twitter closing the door to information in a desperate bid to prevent Musk parties from exposing their fraud.”

Musk is asking the court to release him from the settlement and asking Twitter to pay him the amount of damages, which will be determined at the trial, which is set to open on October 17.

Billions of dollars are at stake, but so is the future of Twitter, which Musk has said should allow any legal speech — an autocratic position that has raised fears the network could be used to incite violence. .

In its own filing, Twitter dismissed the business billionaire’s argument, calling it “impossible and contrary to fact.”

“According to Musk, he – the billionaire founder of several companies advised by Wall Street bankers and lawyers – was duped by Twitter into signing a $44 billion merger agreement,” Twitter said.

Musk filed his countersuit last week, which was finally made public on Thursday, along with a legal defense against Twitter’s claim that he is under contract to complete the acquisition deal.

The entrepreneur accused Twitter of not only defrauding him, but also of lying to US market regulators.

Musk relied on Twitter’s filing to the Securities and Exchange Commission because he thought doing his own due diligence — digging into the value of the company — was “costly and inefficient,” his court claim said.

The legal battle is gathering momentum as preparations begin for a five-day trial in Delaware’s Chancery Court, which specializes in the complex, high-stakes business world wars.

The fight flows from Musk tempting Twitter’s board with an offer of $54.20 per share in April, but then announcing in July that he was terminating their agreement because the firm misled him about fake and spam accounts. did.

Twitter, whose stock rose nearly 3.5 percent to $42.51 on Friday, has stuck to its estimates that less than five percent of activity on the platform is due to software “bots” rather than people.

The social media platform told the court that Musk’s claim that the false account figure is above 10 percent is “unsupportable.”

Twitter also disputed Musk’s claim that it has the right to walk away if its bot count is found to be false, as it did not ask for information on the subject when it offered the buyout.

The company accuses Musk of fabricating a story to avoid a merger agreement that he no longer found attractive.

“Twitter has complied with the merger agreement in all respects,” the company said in a filing to the Chancery Court.

“Musk’s counterarguments, because they are based on distortion, misrepresentation and outright deception, do not change anything.”

The social media platform has urged shareholders to support the deal, which voted on the merger on 13 September.

Raising the question at Tesla’s annual meeting of shareholders on Thursday, Musk was asked on Twitter whether his potential ownership of the electric car could detract from his run of the company.

“I think Tesla, you know, will continue to do great, even if I’m kidnapped by aliens, or driven back to my home planet,” he jokes, laughing and applauding.

“To be clear, I don’t have an easy answer,” Musk said.

He assured shareholders that, for now, he has no plans to leave the Tesla leading role. 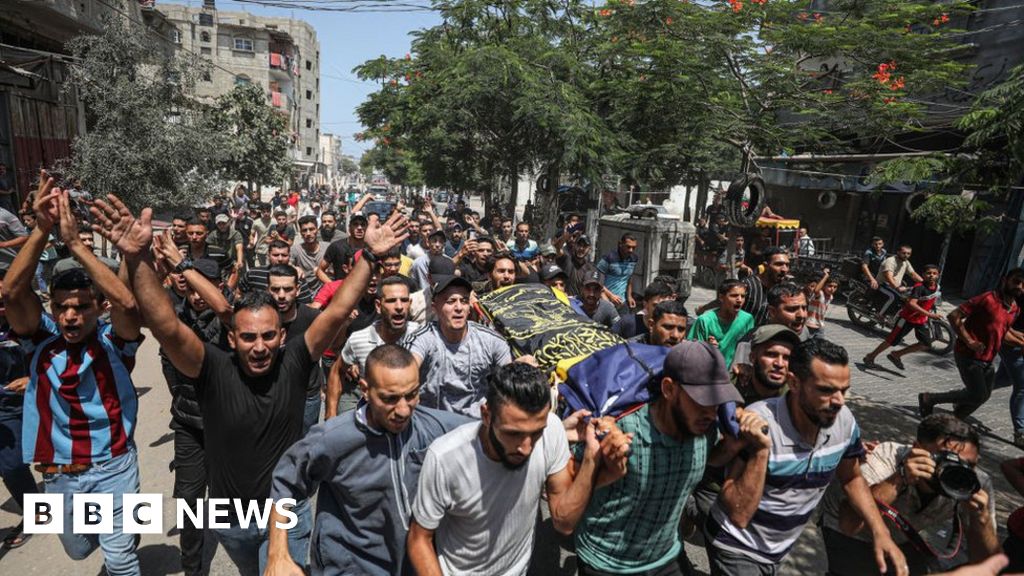