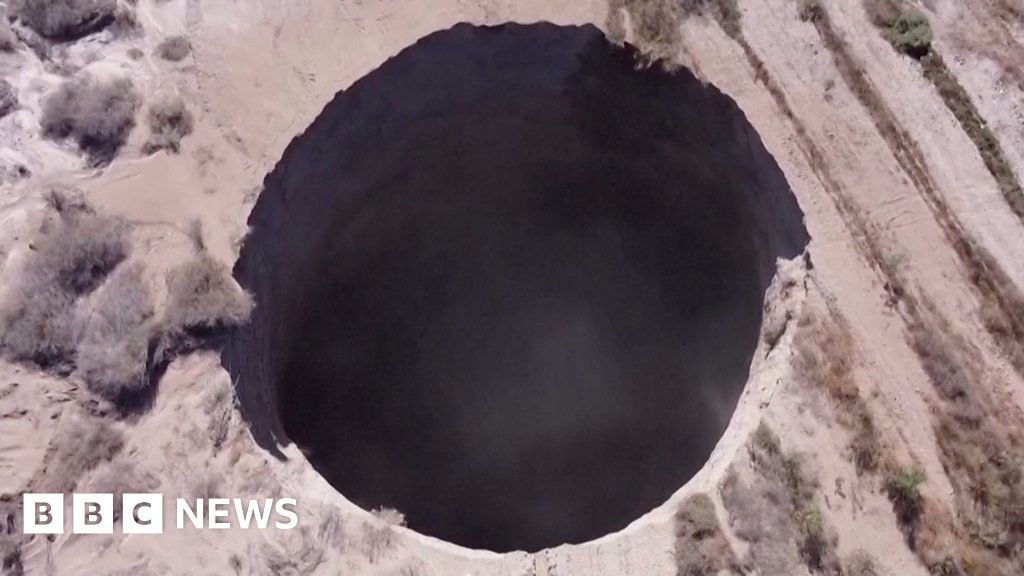 Chilean authorities are investigating a mysterious sinkhole that appeared over the weekend in a mining area in the country’s north.

Chile’s National Service of Geology and Mining, Sarnajomin, has sent specialist personnel to the area, which is about 413 miles (665 km) north of the capital Santiago. 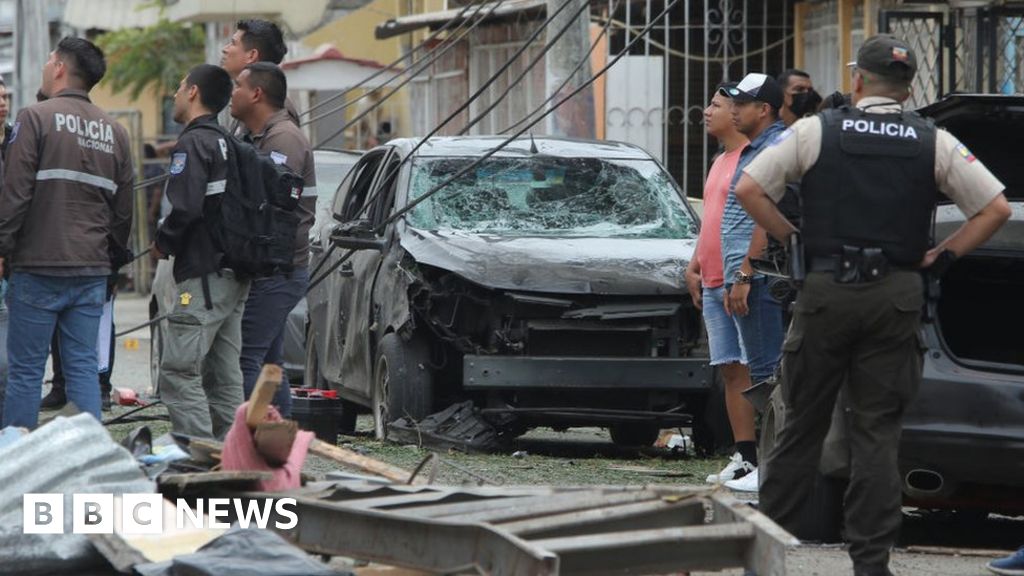