Kyiv and Moscow accused each other of attacking Europe’s largest nuclear site on Friday, causing a reactor halt as three grain ships left Ukraine as part of a deal to prevent food shortages.

Russian troops have occupied the Zaporizhzhya nuclear plant in southern Ukraine since the early days of their offensive, and Kyiv has accused them of possessing heavy weapons. In return, Moscow has accused Ukrainian forces of targeting the plant.

“Three strikes were recorded at the site of the plant, where a nuclear reactor is located near a power block,” Ukraine’s state nuclear power plant operator Energoatum said in a statement.

“There are risks of hydrogen leakage and radioactive spraying. The risk of fire is high,” Energoatom said. It did not report any casualties.

It said employees of Russian nuclear operator Rosatom had left the plant hastily before the attacks, which damaged a power cable and caused a reactor to stop working.

Ukraine’s President Volodymyr Zelensky said in his daily video address that Russia “should take responsibility for the fact of posing a threat to the nuclear plant”.

“Today, the occupiers have created another extremely risky situation for the whole of Europe: they hit the Zaporizhzhya nuclear power plant twice. Any bombing of this site is a brazen crime, an act of terror,” he said.

The Ukrainian Foreign Ministry previously stated that “the potential consequences of killing a working reactor are equivalent to using an atomic bomb”.

The Defense Ministry in Moscow denied the reports.

“Ukrainian armed units carried out three artillery strikes in the area of ​​the Zaporizhzhya nuclear power plant and the city of Energodar,” it said.

Putin thanked Erdogan for helping to restart Ukrainian grain shipments, the first of which is due to reach Lebanon on Sunday, according to Ukraine’s embassy in Beirut.

Sierra Leone-flagged bulk carrier Rajoni on Monday sailed from the Ukrainian port of Odessa carrying 26,000 tonnes of corn – the first departure under a UN-backed deal with Turkey to help ease the global food crisis.

Kyiv said another three grain-laden ships left Ukraine on Friday, heading for markets in Turkey and Ireland and Britain. Another 13 are awaiting departure.

Putin told Erdogan in Sochi, “The distribution has already started. I want to thank you for this and for the fact that at the same time the decision was taken on the uninterrupted supply of Russian food and fertilizers to world markets.” “

Asli Aydintasbas, a fellow of the European Council on Foreign Relations, wrote in a report last week that the war in Ukraine had “restored Turkey’s self-image as a major geopolitical player” and that Erdogan had been decimated in recent years. Gave a higher profile than at any other time. ,

Turkish leaders want to translate the success into talks between Putin and Zelensky in Istanbul.

Moscow meanwhile announced on Friday that it was imposing entry restrictions on 62 Canadian citizens, including government officials.

The Russian Foreign Ministry said the list included figures known for their malicious activity in the fight against the ‘Russian world’ and our traditional values.

In Ukraine, controversy has erupted over allegations that it is violating international law and endangering civilians in its fight against Russian aggression.

Amnesty International released a report on Thursday listing incidents in 19 cities and towns where Ukrainian forces have harmed civilians by setting up bases in residential areas.

President Zelensky likened the allegations to victim-blaming. In his evening address on Thursday, he said the rights group had sought to offer an “apology to the terrorist state and shift responsibility from the attacker to the victim”.

“There is no condition, even hypothetically, under which any Russian attack on Ukraine can be justified. The aggression against our state is unprovoked, offensive and terroristic,” he said. .

“If someone makes a report in which the victim and the attacker are considered to be similar in some way … it cannot be tolerated.”

Amnesty said a four-month investigation found that the Ukrainian military had established bases in schools and hospitals and launched attacks from populated areas.

It said the strategy violated international humanitarian law and rejected criticism of its report.

“The findings … were based on evidence collected during the extensive investigation, which was subject to the same rigorous standards and due diligence procedures as all operations of Amnesty International,” Secretary-General Agnes Callamard told AFP in emailed comments.

Mykolaiv is on the main road to Odessa, Ukraine’s largest port on the Black Sea, and the nearest city to the Southern Front.

Overnight several missiles struck the city of Zaporizhzhya, and Kharkiv, Ukraine’s second city in the northeast, was heavily bombed.

Ukrainian forces are retaliated in the south, where they claim to have retaken more than 50 villages previously controlled by Moscow. 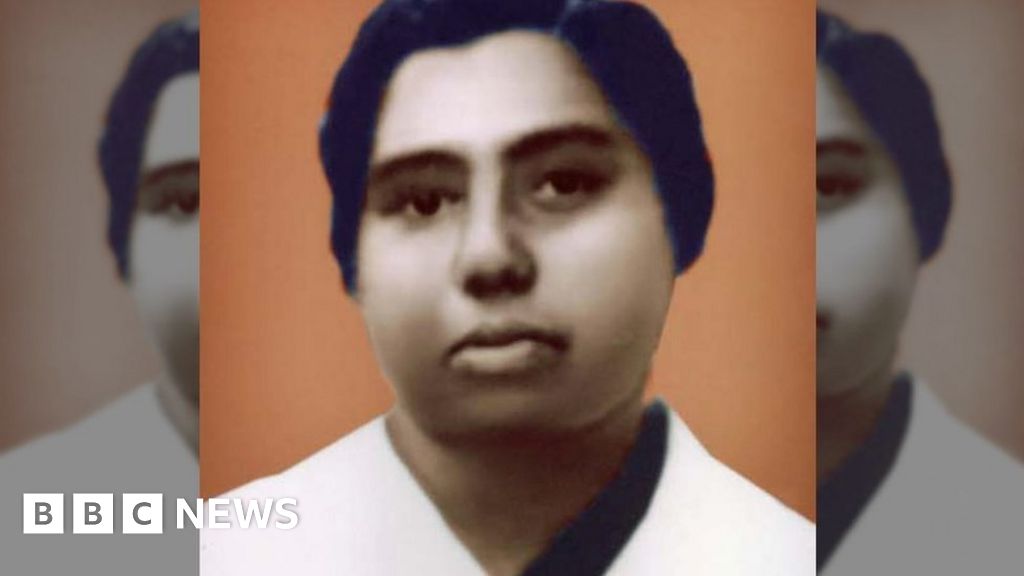