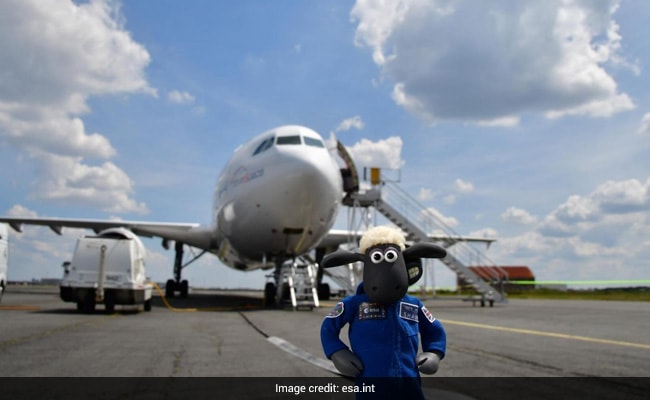 The Space Launch System will take off from the Kennedy Space Center in Florida, USA.

You must have seen the popular animated character Shaun the Sheep. The show had completely mesmerized us as a child. Now, Sean’s puppet form has been given a seat as an “astronaut” on the Artemis I mission to the Moon. European Space Agency (ESA) It was announced on Tuesday.

Director of Dr. David Parker ESA’s The Human and Robotic Exploration Division announced the work of Shaun the Sheep. According to Space.com, the mission is to be launched later this month. Shaun the Sheep – in doll form – will travel far beyond the Moon aboard NASA’s unmanned Orion spacecraft before returning to Earth in a month.

Sean was included in the Artemis 1 official flight kit from esa, Which also developed the power supply service module of the mission.

Artemis I will be a crewless mission that will fly by our natural satellite with the NASA Orion spacecraft attached esa service module.

“Sean’s mission assignment rounds out the first phase with the Italian for the newest members of our astronaut corps esa Astronaut Samantha Cristoforetti is currently aboard the International Space Station on her second space flight, the Danish esa Astronaut Andreas Mogensen named for his second flight and before we present our new astronauts from the 2021 call for selection later this year,” Dr Parker said.

“It’s an exciting time for Sean and for us esa, We are very happy that he has been selected for the mission and we understand that, although it may be a small step for a human, it is a huge leap for a lamb.”

NASA announced that Artemis I could be launched as early as August 23, following successful fuel testing of the next-generation SLS rocket. The mission will take Sean and Commander Moonikin Campos aboard the agency’s Orion spacecraft beyond the Moon, in a report Engadget Told.

The Space Launch System will fly with Orion and its European Service Module from the Kennedy Space Center in Florida, USA. Before firing the rocket’s upper stage and launching the spacecraft into a translunar orbit, the spacecraft will enter low-Earth orbit.

If all goes according to plan, the capsule should land on Earth after 39 to 42 days in space. “The spacecraft will perform a flyby of the Moon, gain momentum using lunar gravity and reach 70,000 km from the Moon, about half a million km from Earth – more than any human, or sheep, has ever traveled.” ” esa said in a statement.

December 1, 2022
Fleetwood Mac singer-songwriter Christine McVie has died at the age of 79 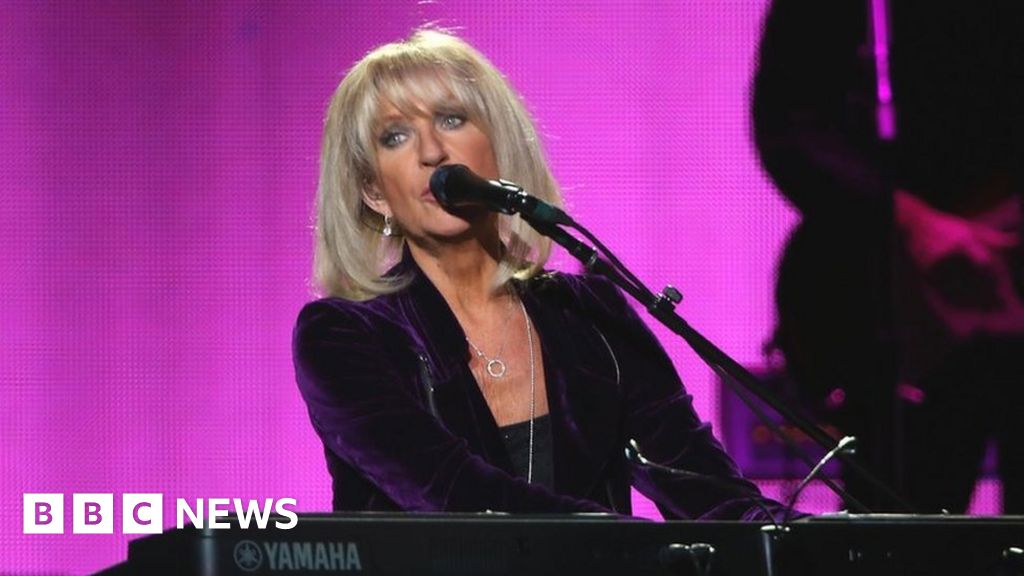 December 1, 2022
eFootball 2023 is out now, AC Milan and Inter part of licensed clubs: all the details 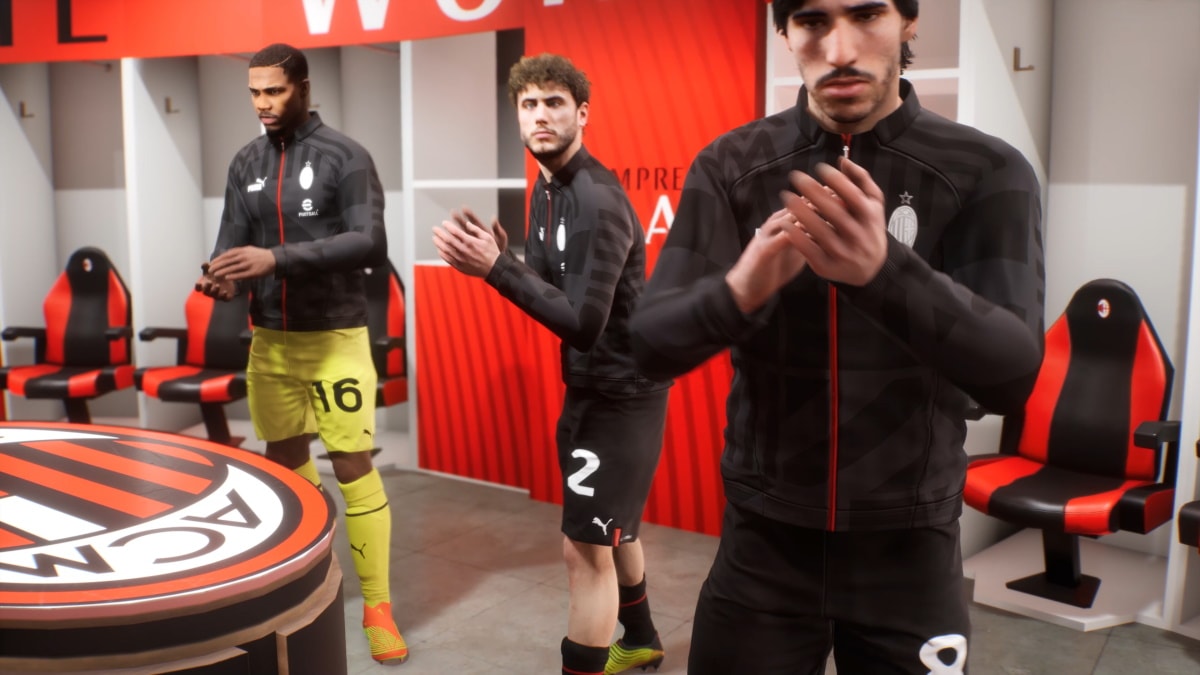 eFootball 2023 is out now, AC Milan and Inter part of licensed clubs: all the details

December 1, 2022
Dangers of Sitting Long Time: Sitting in one place for a long time is very dangerous for health, bring positive changes like this

Dangers of Sitting Long Time: Sitting in one place for a long time is very dangerous for health, bring positive changes like this 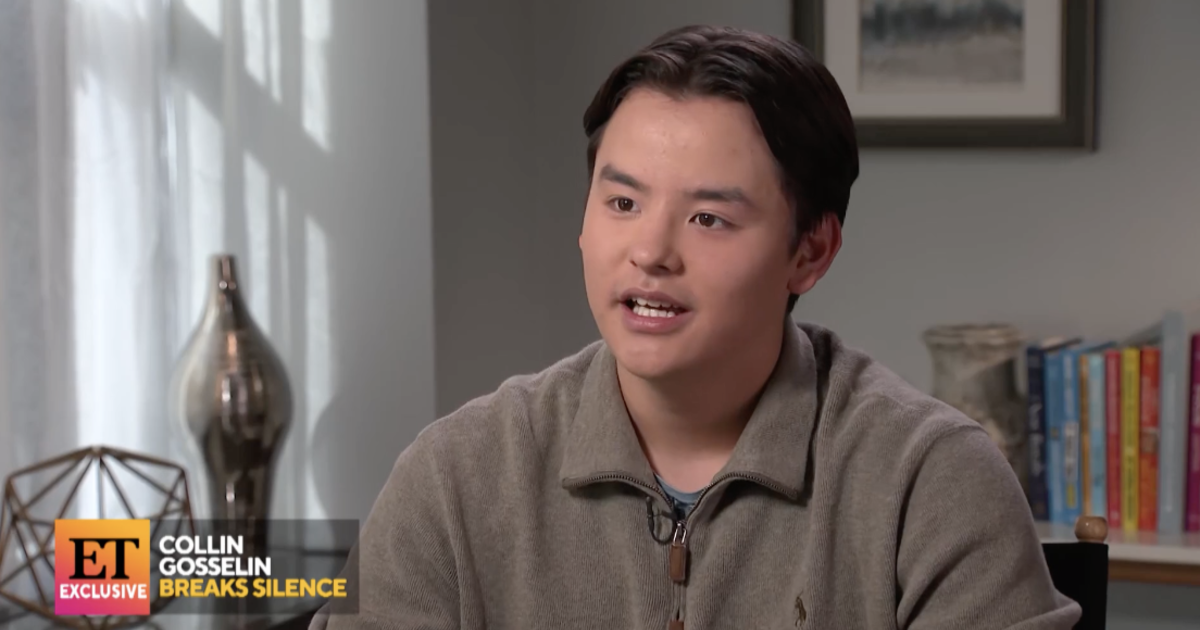