“We are still in the tunnel,” said the WHO chief. (file)

The head of the World Health Organization on Thursday dismissed his claim that the end of the Covid-19 pandemic was near, warning that declaring a crisis “is still a long way off”.

Last week, Tedros Adhanom Ghebreyesus told reporters that the world was “never in a better position to end the pandemic … the end is in sight.”

And US President Joe Biden went further in an interview broadcast on Sunday, declaring that the pandemic is “over” in the United States.

But speaking to the media again on Thursday on the sidelines of the United Nations General Assembly in New York, Tedros appeared less excited, clarifying that “being able to see the end does not mean we are at the end.”

He reiterated that the world was in the best position ever to end the pandemic, with the number of weekly deaths continuing to decline – and now just 10 percent of the peak they were in January 2021.

Tedros pointed out that two-thirds of the world’s population has been vaccinated, including three-quarters of health workers and older people.

“We’ve spent two and a half years in a long, dark tunnel, and we’re starting to see the light at the end of that tunnel,” he said.

But, he stressed, “it’s still a long way to go, and the tunnel is still dark, with many obstacles that can haunt us if we don’t pay attention.”

“We’re still in the tunnel.”

In its latest epidemiological update, the WHO said there were more than 9,800 deaths last week, down 17 percent from a week earlier, while 3.2 million new cases were reported.

The UN health agency has warned that the falling number of reported cases is misleading, as many countries have cut testing and cannot detect less severe cases.

Maria Van Kerkhove, the WHO’s technical chief on COVID, told reporters that the virus was still “spreading at a rapid level”, although the situation is different in different countries.

But he pointed out that the world has the necessary tools to contain the spread.

“Our goal is to end the emergency in all countries. And we will continue to do so until we reach that goal,” she said.

Since the start of the pandemic, the WHO has pegged the number of cases at more than 60.9 million and nearly 6.5 million deaths, although the actual toll is believed to be much higher.

A WHO study published in May, based on the high mortality rates observed in different countries during the pandemic, estimated that COVID could kill 17 million people in 2020 and 2021. 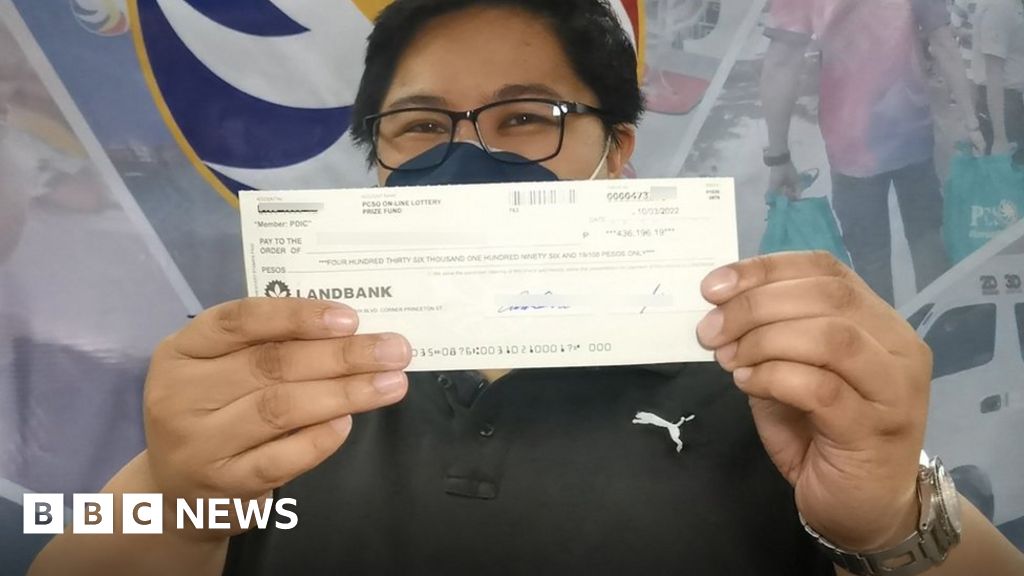