Ukraine power outages are frequent as electricity is rationed

Soldiers are battling with trench foot, while rain and snow have turned roads into mud and ongoing power outages have prompted many to question how they will endure the coming cold, as eastern Ukraine I descend on the winter front.

But despite the cold and miserable conditions in the Donbas in the east, Russians continue to arrive, according to the Ukrainian military.

A 30-year-old Ukrainian soldier with a call sign kit that means whale, “They’re like zombies. You shoot them and they keep coming.”

Fighting on the front is only getting colder and wetter as earlier snow has dusted the area and melted in addition to sheets of freezing rain that drench the region almost every day.

“I’m sick of the rain. We literally live in a swamp. Yesterday, I went to the hospital and felt like a big pile of mud.” said Kit.

Other soldiers told AFP that many soldiers were beginning to suffer from trench foot, a medical condition involving swelling and numbness of the feet that also afflicted large numbers of soldiers in World War I.

“Infantry are the heart of every army and they suffer a lot,” Toler, 24, who fought with a special forces unit in Donbass, told AFP after a recent training session.

“Their shoes are always wet. They sleep very little. Sometimes they have trouble with the food supply,” he said.

To help fight against the arrival of winter, volunteers near the front organize huge depots filled with donated supplies that are provided to nearby units.

At a distribution center in the city of Slavyansk, Slava Kovalenko said he delivers thousands of kilograms of goods a week, including clothing, basic medicines, candles and canned food.

And as the temperature drops, fighting in the Donbass continues unabated.

On Thursday, on the outskirts of Bakhmut, the sun managed to break the sky as Ukrainian artillery batteries, infantry fighting vehicles and rows of tanks lined up.

The sound of the battle was deafening as an Infantry Reserve fighter with the call sign Rambo watched the ensuing conflict from a hilltop position.

“We are getting ready to hit back,” he told AFP as he drew on a vape pen.

Following Russian forces’ retreat from the southern city of Kherson earlier this month, the Donbass has become the primary theater of war in Ukraine, with fronts reduced and the density of forces increased.

“Our morale is very high,” another soldier nicknamed the IT Guy said.

“In this area, we increased the number of our troops and increased our offensive movements.”

With losses mounting on the battlefield, the Kremlin has doubled down on attacking Ukraine’s infrastructure, sending waves of drones and cruise missiles targeting power plants and basic utility sites.

Power outages are now frequent because of power rationing, causing hospitals in the area to rely more heavily on generators to keep the lights on as they treat wounded soldiers and civilians near the frontlines.

“The way they fight and target civilian infrastructure can cause nothing but fury,” said Oleksiy Yakovlenko, chief administrator of a hospital in Kramatorsk.

But as the blackouts become more frequent, Yakovlenko promises that their resolve is unwavering.

“If they expect us to fall on our knees and crawl to them, it won’t happen,” Yakovlenko told AFP.

For civilians caught in the crossfire, the coming winter only promises more pain as their communities were largely left in ruins after a season of fighting in the summer.

In Liman, the city’s few remaining residents rely largely on humanitarian aid groups and handouts of firewood to heat their homes.

Electricity and gas have been mostly non-existent in their apartment blocks since the spring, with power coming on only in sporadic bursts.

Most are too poor and old to go anywhere else on their own.

“I don’t know how we will make it through the winter,” said Tatiana Kutepova, a 62-year-old Liman resident.

“Perhaps we will freeze and they will take us to Maslyakivka, our cemetery.”

(This story has not been edited by NDTV staff and was auto-generated from a syndicated feed.) 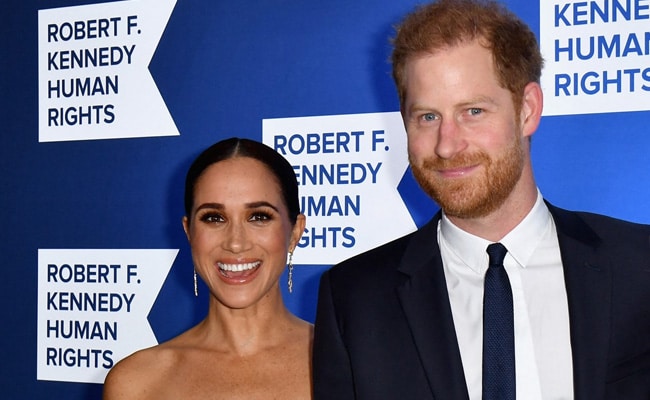 December 7, 2022
Volodymyr Zelensky is Time Magazine’s 2022 Person of the Year 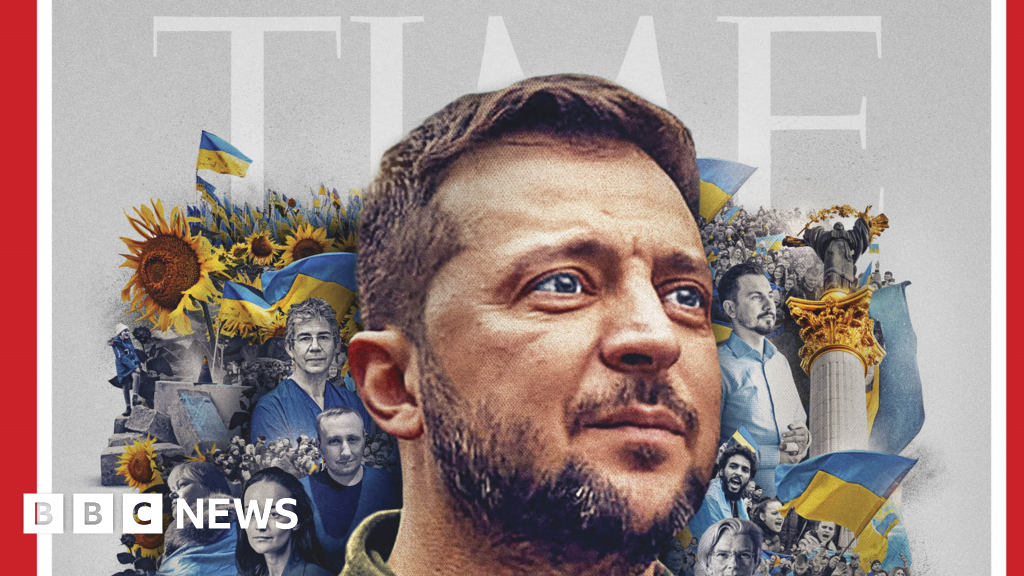 Volodymyr Zelensky is Time Magazine’s 2022 Person of the Year 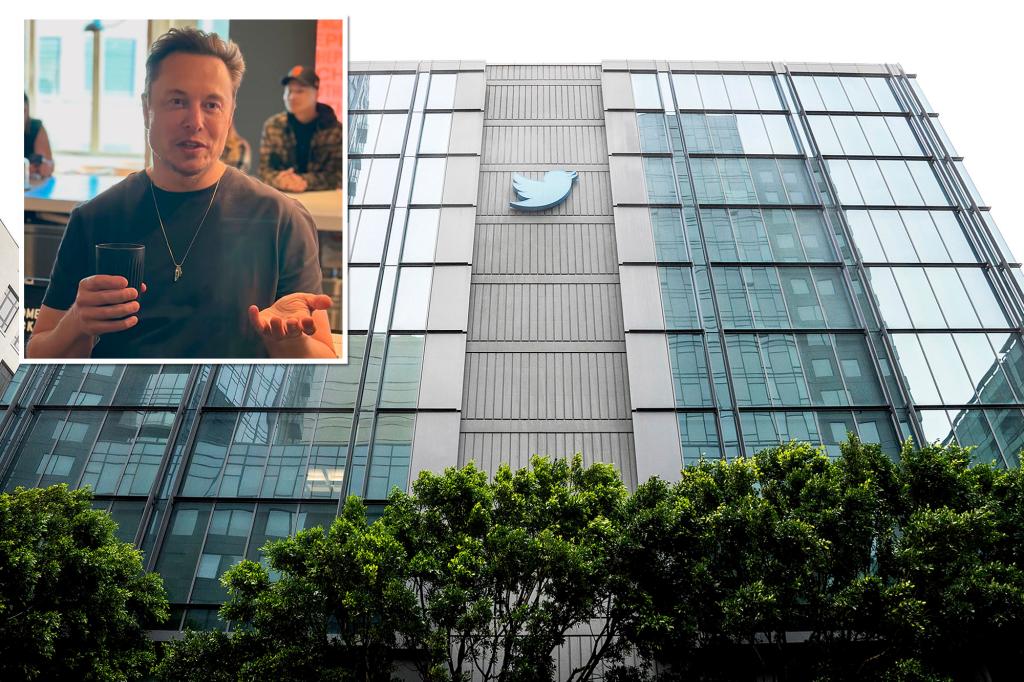 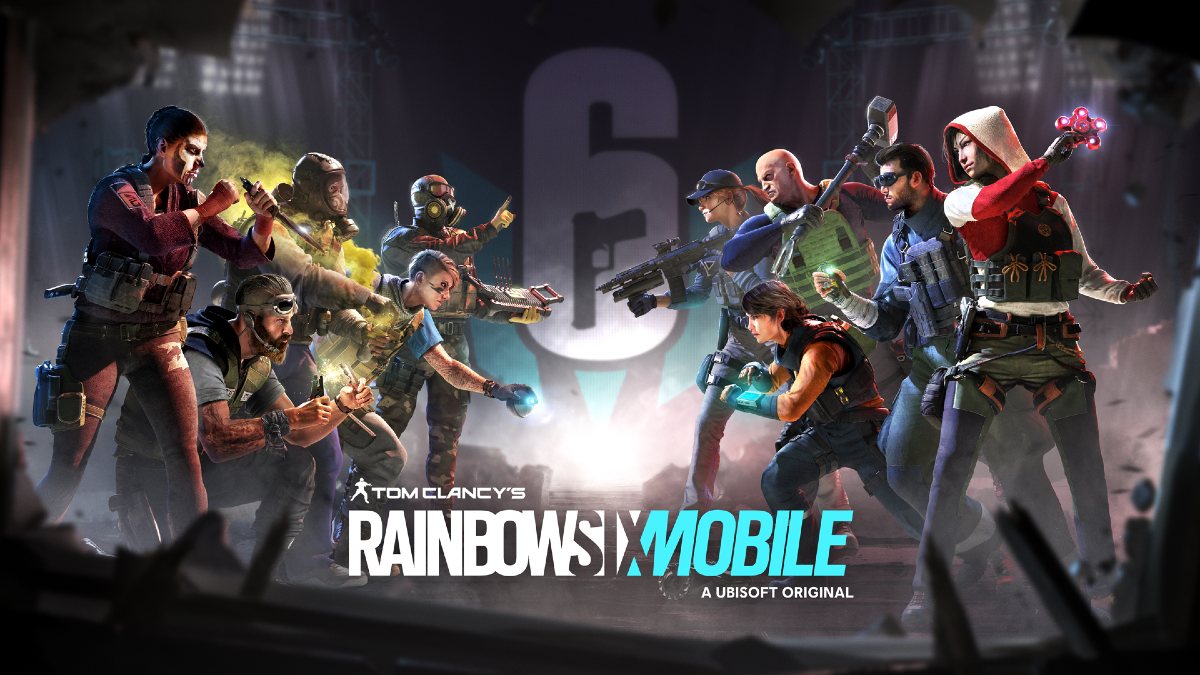 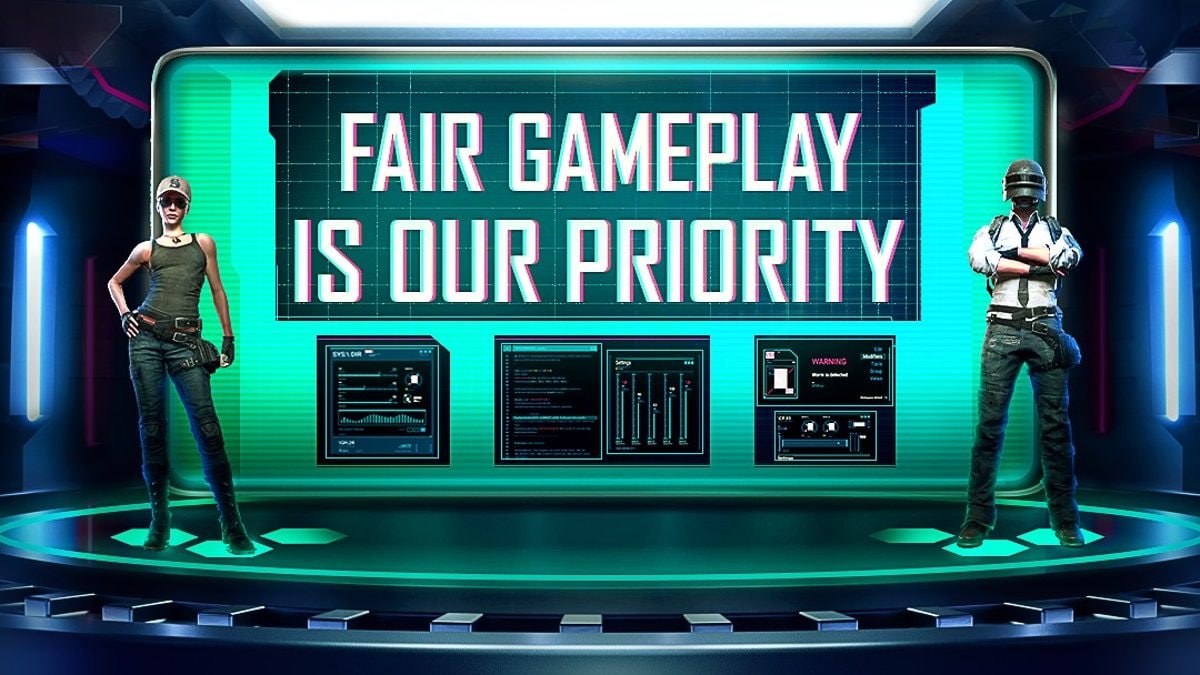 December 7, 2022
Prince Harry and Meghan Markle honored for bringing down the walls of oppression

December 7, 2022
Georgia re-elected Democrat Raphael Warnock to the US Senate in a runoff 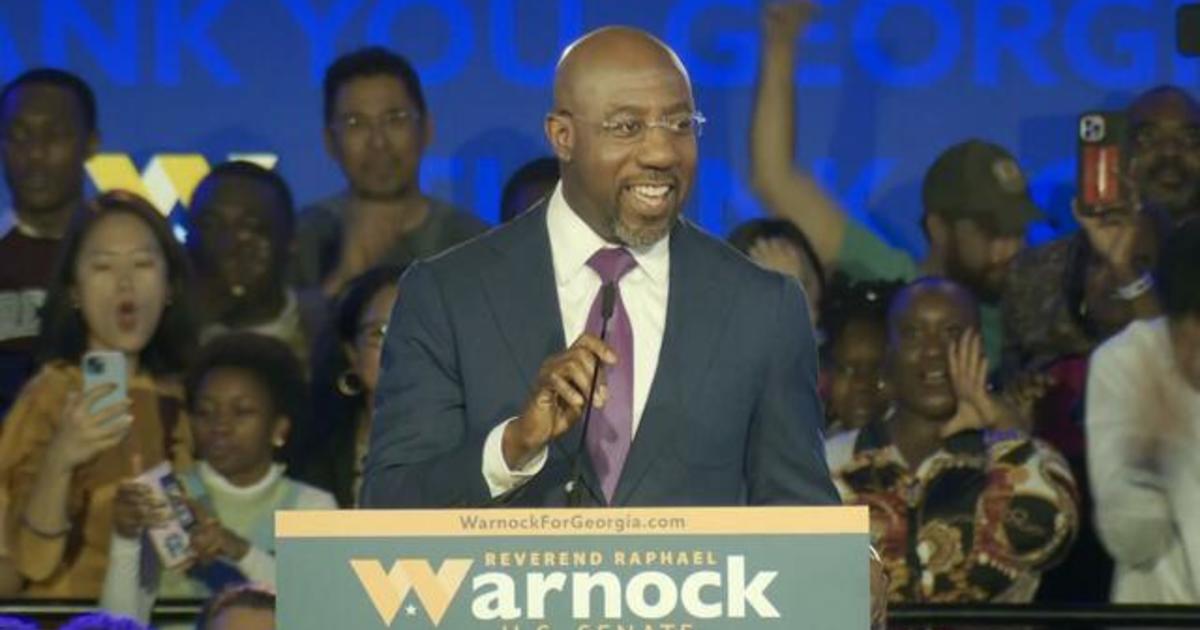 December 7, 2022
“He Could Have…”: Sunil Gavaskar Feels Rohit Sharma Missed A Trick In 2nd ODI

“He Could Have…”: Sunil Gavaskar Feels Rohit Sharma Missed A Trick In 2nd ODI